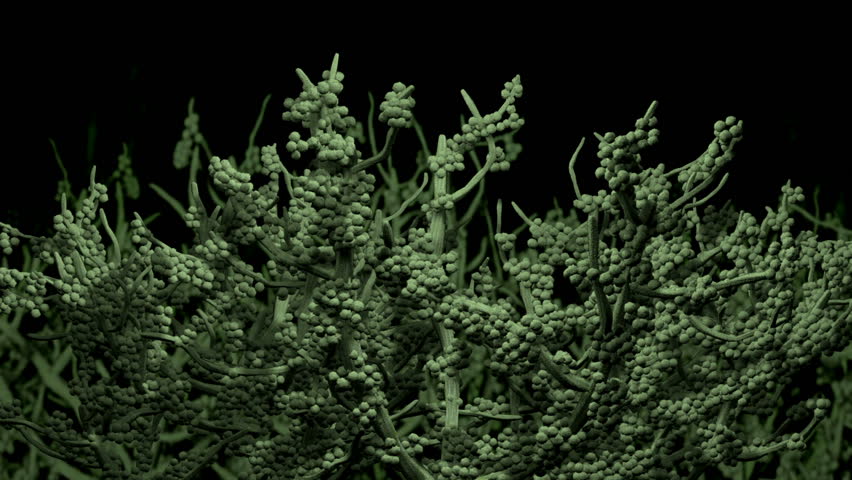 CIRS Chronic inflammatory response syndrome caused by mold toxicity or Lyme disease is becoming a recognizable worldwide problem. Those that suffer of or from this miserable condition are making professionals become aware of this debilitating illness, But they still get their labs drawn, but many people who don’t know how to understand their CIRS/mold toxicity lab results. That’s why we put together simple descriptions of the individual CIRS markers.

The normal range for ADH is 1.0-13.3 pg/ml. The normal range for osmolality is 280-300 mosmol. ADH is a pituitary hormone that’s made in the hypothalamus and controls the water available to the body. Osmolality measures the concentration of electrolytes in the blood serum. A high osmolality means that the blood is concentrated and a low osmolality means the blood is less concentrated. ADH helps us retain water. People with CIRS often have low ADH, so they excrete the water they drink instead of retaining it in their body. This is why people with CIRS are often thirsty despite drinking lots of water, and they urinate a lot.  People with CIRS are usually dehydrated because of this. Low ADH can also cause headaches and static shocks. Taking an electrolyte supplement may help low ADH levels.

The normal range for ACTH is 8-37. The optimal range for cortisol in the a.m. is 8.0-18.0 and p.m. is 6.0-16.7. ACTH is released in the pituitary gland and stimulates the adrenal gland to produce cortisol. Cortisol is a steroid hormone, known as our stress hormone. It’s made in the adrenal glands and helps maintain our blood sugar levels. Cortisol also is anti-inflammatory. Cortisol is supposed to be highest in the morning and gets us going in the morning. It declines during the day and is low at night allowing us to sleep.

When the adrenals are chronically overstimulated, adrenal reserves can decline and the production of cortisol can change. The pattern can shift, and cortisol is low in the morning and high at night. This causes fatigue during the day and insomnia at night. With CIRS, ACTH levels can fall making adrenal regulation more difficult. Typically ACTH levels are low in relationship to cortisol in people with CIRS.  Measuring cortisol levels and metabolites is important for people with symptoms of fatigue, insomnia, and adrenal dysfunction. The DUTCH test is a great way to test for adrenal dysfunction and can be done at  https://sanctuaryfunctionalmedicine.com/