Do you have the HLA-DR gene that makes you susceptible to mold toxicity? Get tested 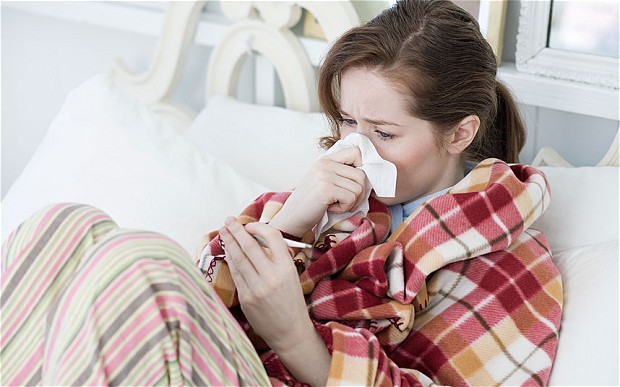 Are you a person that became chronically ill following an exposure to toxic mold, while others recover quickly OR have no symptoms at all?

Genes can be a factor in susceptibility to mold toxicity leading to serious health challenges.  Those who carry a specific gene called the HLA-DR gene, can have difficulty recovering from mold and other toxin exposures. Allergies are also common with certain gene combinations related to mold and toxins.

It is estimated that 25% of Americans have the genetic predisposition to be affected by mold. However, is seems 100% of my family is susceptible, including my husband who is not genetically related to me. In a study of people affected by the mold being found in the Pensacola Judicial Building in Florida, it is estimated that 50% of the occupants who worked in the building experienced health challenges related to the mold there. Perhaps the 25% number is not accurate or high enough? In the United States, just 25% of the population is over 80 million people!

The 25% + of people who carry the HLA-DRBQ gene related to mold toxicity, do not make the antibodies needed to deactivate and remove mold toxins. Their bodies cannot recognize the mold toxins as ‘bad guys’ to be eliminated. So the toxins get stored…

“Mold toxins are lipophilic, meaning their molecular structure consists of fatty acid molecules. For this reason, mold toxins migrate to and deposit in the brain because the brain is the ‘fattiest’ organ, consisting of 60% fat.”

Once mold toxins enter the brain, they start to destroy neurons and hormone production, and eventually lead to many other symptoms and chronic health issues including:

An education center for those of you that are affected: https://sanctuaryfunctionalmedicine.com/education/

So, a staggering 25 percent or more, of the population is genetically wired to have a tough time ridding itself of the deadly microbes associated with water-damaged buildings. For this group of individuals, the invading pathogens are not “tagged” and cleared by the body. Instead, they run freely. The body is then left to deal with the attackers in any way it can—which leads to inflammation, so often at the root of chronic conditions.

Blood testing is available to answer the question of genetic susceptibility to health effects related to mold toxins. The proper genetic test – HLA-DR – Genetic testing determines whether you are in the population of people genetically unable to properly detect and eliminate biotoxins from mold/lyme and other sources via the immune system.