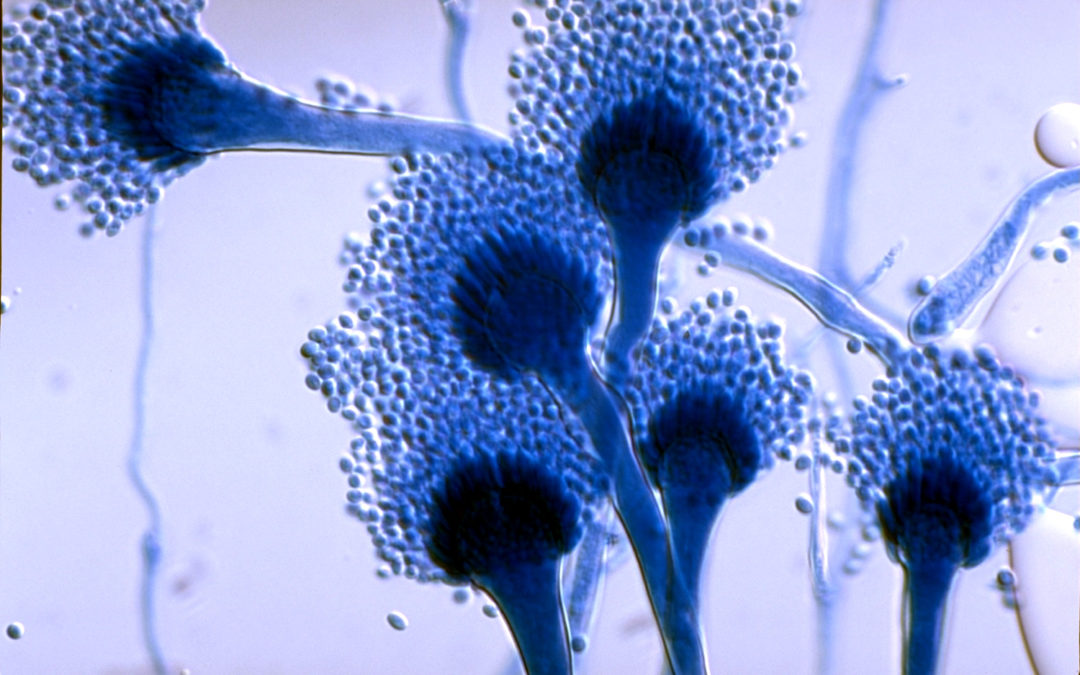 CIRS Chronic inflammatory response syndrome caused by mold toxicity or Lyme disease is becoming a recognizable worldwide problem. Those that suffer of or from this miserable condition are making professionals become aware of this debilitating illness, But they still get their labs drawn, but many people who don’t know how to understand their CIRS/mold toxicity lab results. That’s why we put together simple descriptions of the individual CIRS markers.

The normal range for MMP-9 is 85-223 ng/ml and may be elevated in people with CIRS. It can contribute to inflammation in the body because it is an important cytokine. If MMP-9 levels are high, then you may have symptoms of muscle pains or brain fog.

The normal range for AGA is 0-19. AGA are antibodies that target gliadin which is a protein found in rye, barley, and wheat (also known as gluten). When people have elevated AGA, eating gliadin can cause an inflammatory response which may manifest as an attention deficit disorder.

If it is positive, it is recommended that all gluten is avoided for at least 3 months. Then it can be rechecked. If it is negative, grains can be introduced but gluten is still inflammatory for everyone. If negative reactions occur despite the negative AGA, there is most likely still some degree of gluten intolerance and it should be avoided.